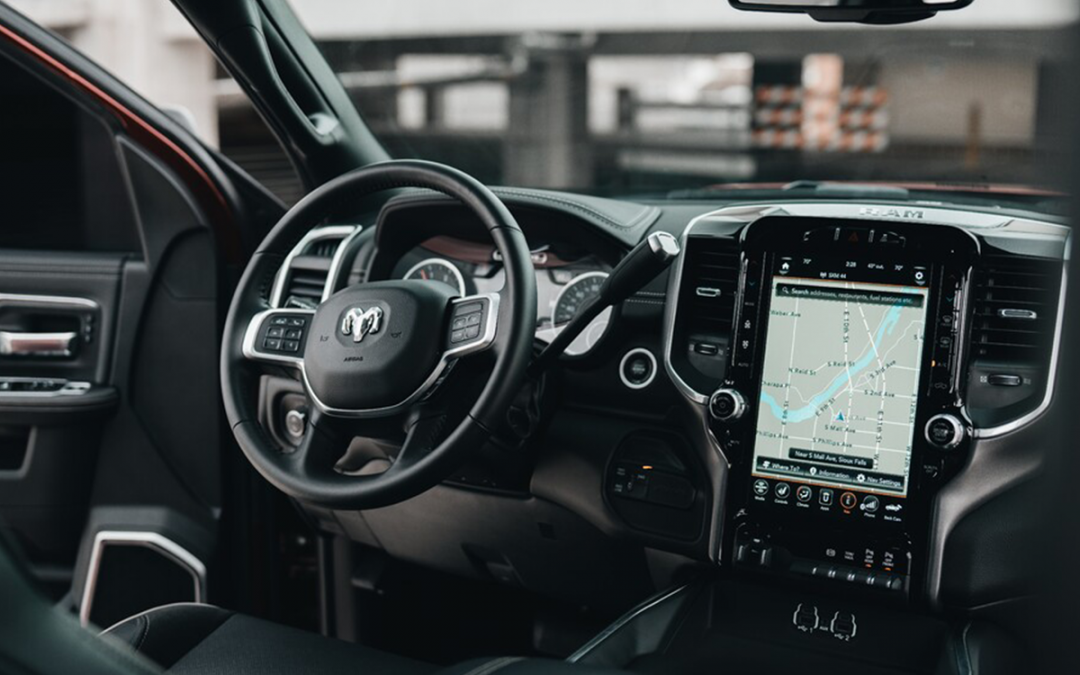 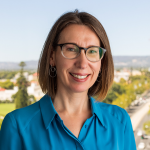 By Tanya Newhouse, Co-founder at Clevertar

Did you know that self-driving cars will need to be far safer than a human driver for people to feel able to trust the technology. Why? Because of our bias against algorithms; and self-driving cars run entirely on algorithms. Fortunately, it’s also something that, over time, most of us will accept. Let me explain.

Israeli psychologist Daniel Kahneman (one of my favourite thinkers) was recently interviewed on the Jordan Harbinger Podcast Show about his new book Noise: A Flaw in Human Judgement. Kahneman is interested in why we make flawed decisions. He says human judgement is impacted by a range of environmental and internal factors which affect the way we gather, sort, analyse and respond to data. This creates variability in results for the same test (i.e., judgements), even when the objects being measured are identical.

In statistics, this is called ‘noise’. For example, noise is the cause of variability in grades given by teachers who are tired or stressed compared with those who aren’t, the leniency of judges who are hungry and want lunch or doctors influenced by a recent similar-looking case.

Kahneman explains how algorithms are a viable – and in fact, a desirable – alternative to human judgement where it is possible to codify and collect sufficient data to create them. However, the problem is that people don’t inherently trust algorithms, especially when the alternative is a human decision-maker. He explains that we like things that are ‘natural’ compared with those which are ‘man-made’. For example, people are more fearful of unexpected death from the COVID-19 vaccine than death from the virus itself.

Unfortunately, the ramification of our mistrust of algorithms is huge. When interviewer Jordan Harbinger asks how we’re going to deal with a situation where, for instance, three doctors tell you that you should have an operation, and an algorithm says NO, who should we trust? The answer is we should trust the algorithm over the three doctors because it will be more reliable. Kahneman explains:

The difficulty is that when you put the algorithm in competition with the doctor and the algorithm and the doctor have essentially equivalent data, the algorithm will actually do better. And when there is a conflict there’s a lot of research showing that it’s the algorithm that should have the last word and not the human, because the human is noisier.

This is where we can look at self-driving cars. As I said earlier, this bias against algorithms explains why self-driving cars will need to be far safer than a human for people to trust the technology. Fortunately, however, Kahneman believes that we’ll accept it over time:

There is a development we’re getting used to. I mean, algorithms are playing an increasing role in our lives. They are recommending films. They’re making decisions. They’re granting loans in banks. They’re making many decisions and their role will increase. Some will get used to it. And eventually I think people will get used to self-driving cars, but self-driving cars will have, as you said, there’ll have to be many hundreds of times safer than humans before they’re acceptable.

The interview made me think about how important it is for chatbot conversations to create trust from the get-go, since people are naturally suspicious of conversational agents and algorithms.

Chatbots, like self-driving cars, need to be completely reliable. They need to manage the user experience so that users feel in control of the interaction, and they need to be fast, efficient, and respectful of the user’s time and emotional state.

In fact, chatbots have a special advantage in this regard – their conversational interface can take advantage of the human tendency to anthropomorphisation, which helps break down suspicion about algorithms behind them. At Clevertar we put this on steroids by giving our chatbots an endearing appearance as a 3D character, a human-like voice, as well as a personality to create a more familiar experience. It’s normal for our users to be quite personal in the way they relate to our chatbots – often speaking to them by name.

It will be fascinating to see how this evolves as conversational technology is adopted in more situations.

Perhaps self-driving cars could also take advantage of a familiar and endearing personality (and maybe a voice and face too) within a conversational interface to help people get comfortable about sitting in a car with no driver. In my view, it could very well be a humble chatbot that supports and enables a new era of safety and efficiency on our roads.